noun (common) (futsuumeishi), nouns which may take the genitive case particle `no' 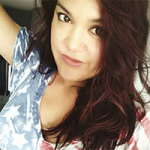